A small oval Park was built on the site of an ancient Roman amphitheater in 1840.

From the ancient structure, which dates back to the first century ad, there are several arches - fragments of walls and tribunes.

It was once one of the largest public buildings in Gaul. 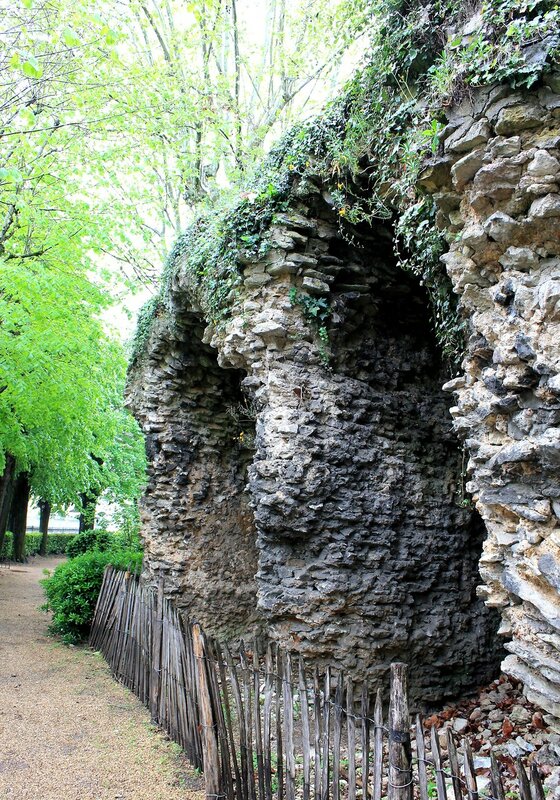 The grandstands of the amphitheater held 18 thousand spectators. 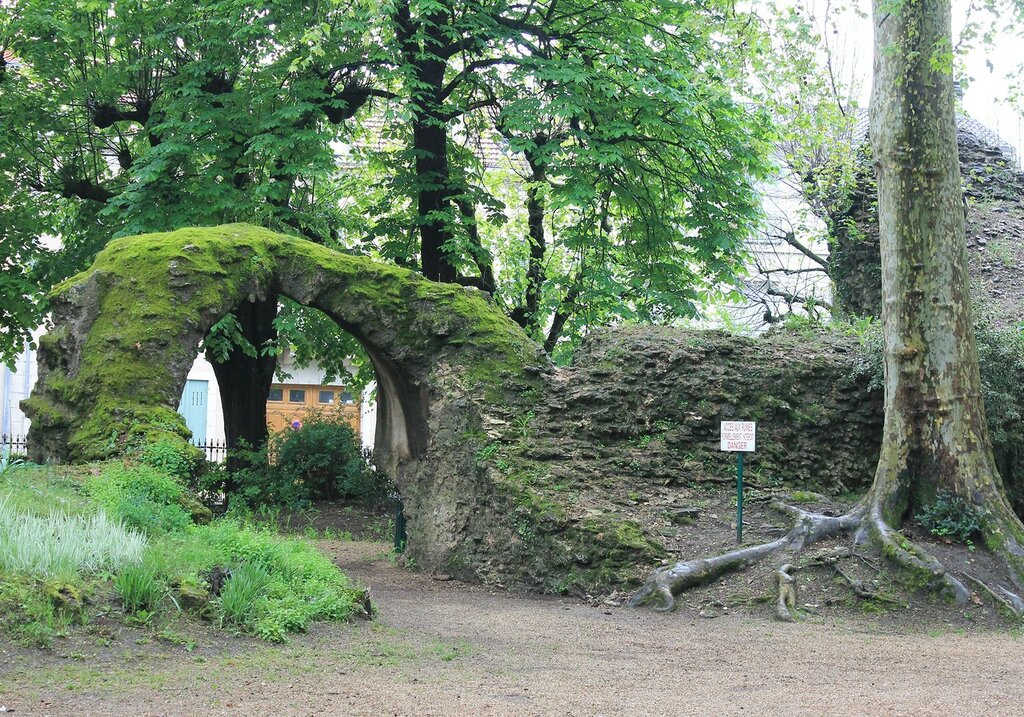 The Park's vegetation is represented by plane trees, oaks, yews, chestnuts, and firs. 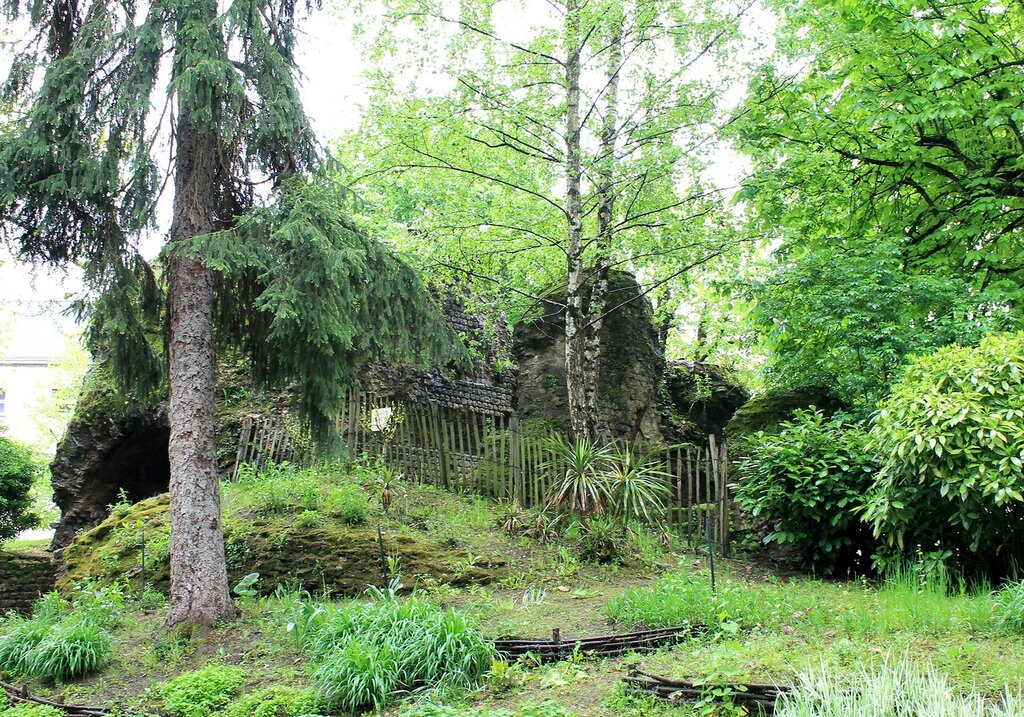 From the bushes here you can see the boxwood and Ilex aquifolium (Holly). 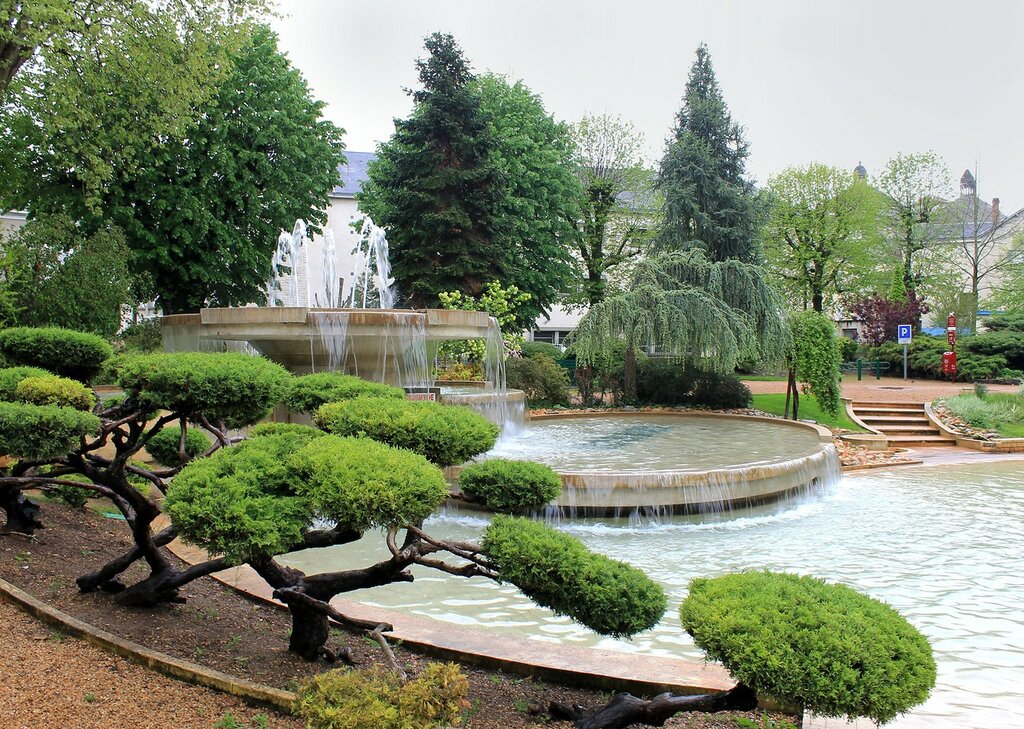 The garden is landscaped with a large swimming pool with a cascading fountain. 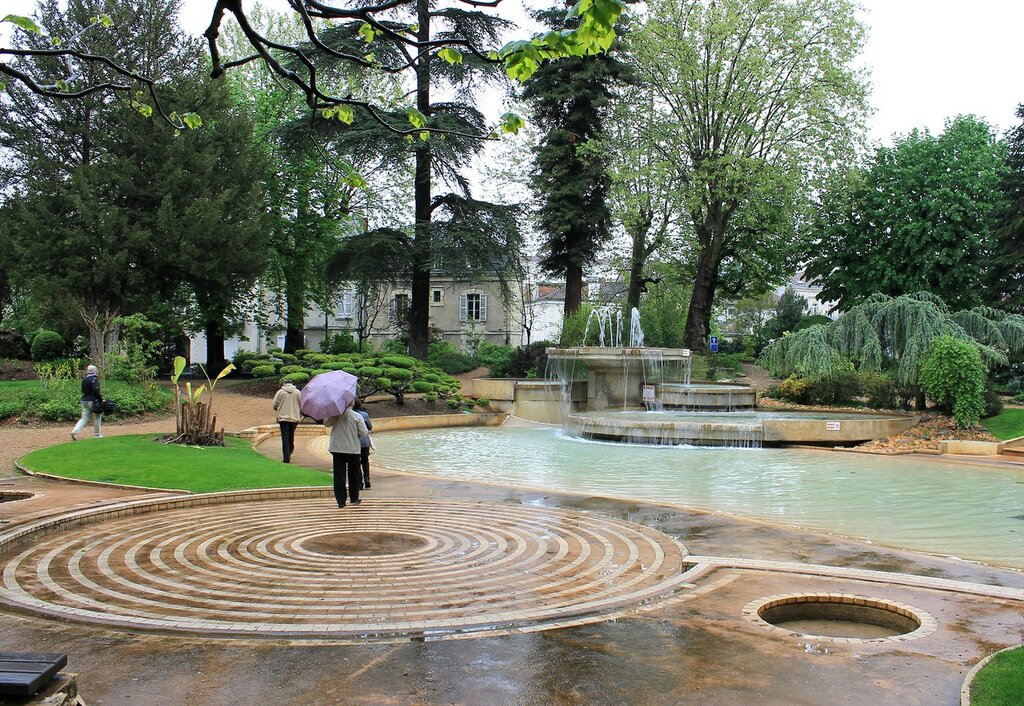 A circle with concentric rings symbolizes the stands of an ancient stadium.