After passing from the Serpentine gate to the West along The square Gallieni (square Gallieni), you can see the Palace of Gouverneur (Palace du Gouverneur-Governor's Palace, on the map). 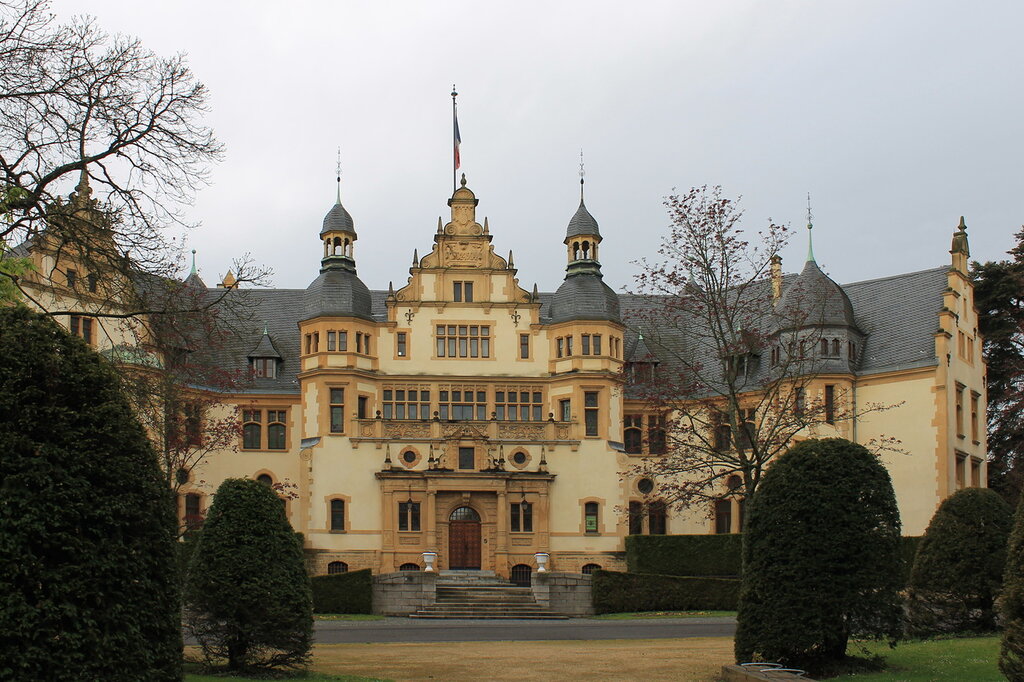 The building was built in 1902-1905 as the residence of the commander of the German 17th army corps, who settled in Metz after the annexation of Lorraine by Bismarck. The construction was carried out by the Ministry of war, the project was developed by Max stoltenforth (Max Stolterforth), the building was officially named General-Kommando. 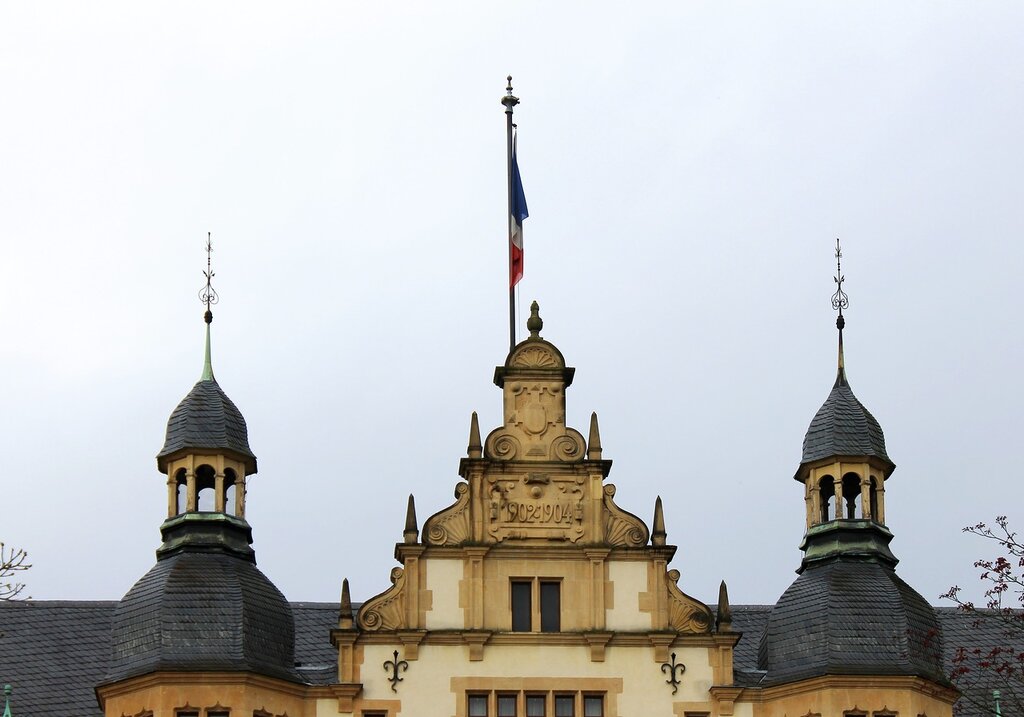 After the return of Metz to the sauteuvre of France in 1919, the building was occupied by the headquarters of the French troops in Lorraine, and in 1922 the Palace became the residence of the Governor and received its present name. In 1925, the building received new Windows made by the master glassblower Michel Thiria. 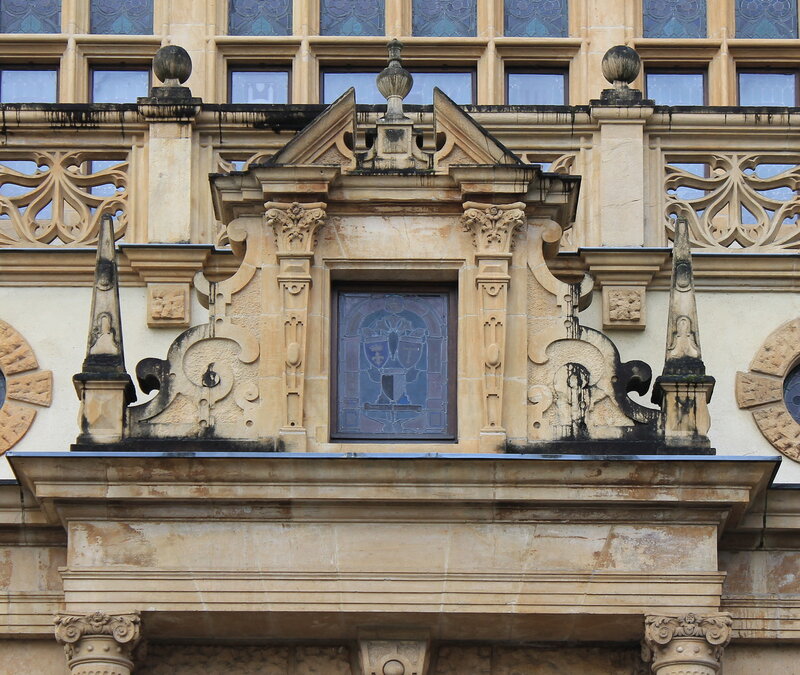 During the Nazi occupation, the Palace regained its first name and function, and its basements were used as an air RAID shelter. During the battle of Metz, which lasted from August to December 1944, in the Palace Park, in the huge dungeons of the demolished medieval tower of Hell, the bunker of the commander of the 1st army, General Knobelsdorf, was equipped. 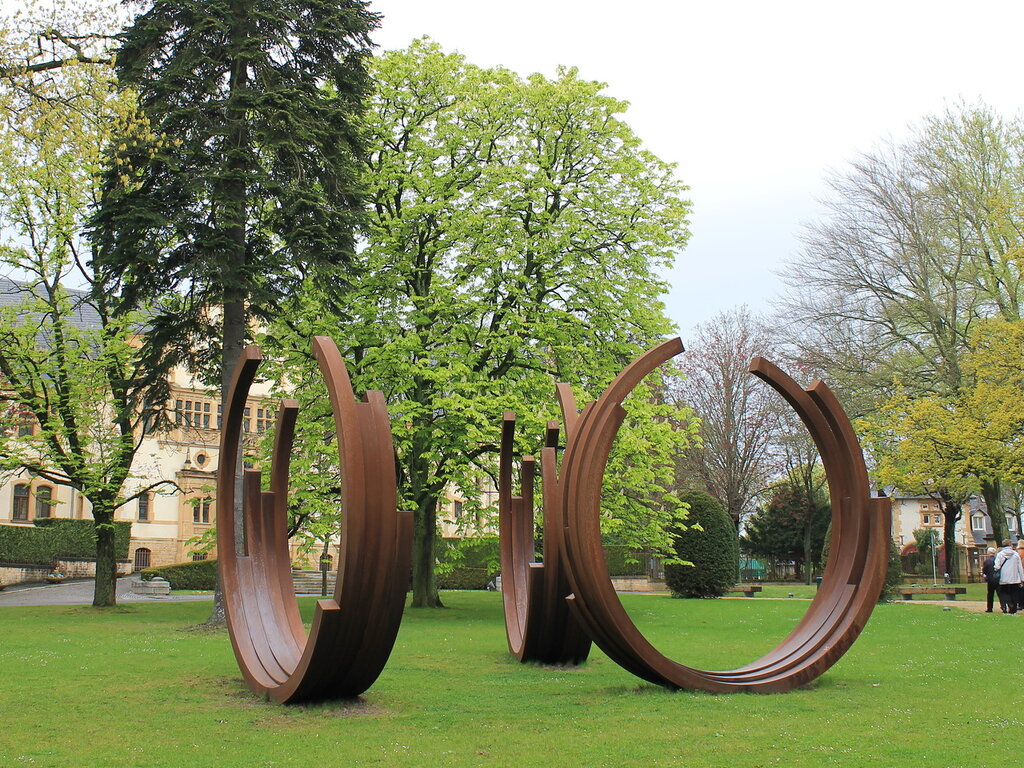 Now the headquarters of the command of the North-Eastern military district is located here. The Palace was included in the list of monuments in 1975, and in 1994-1995 was completely restored. 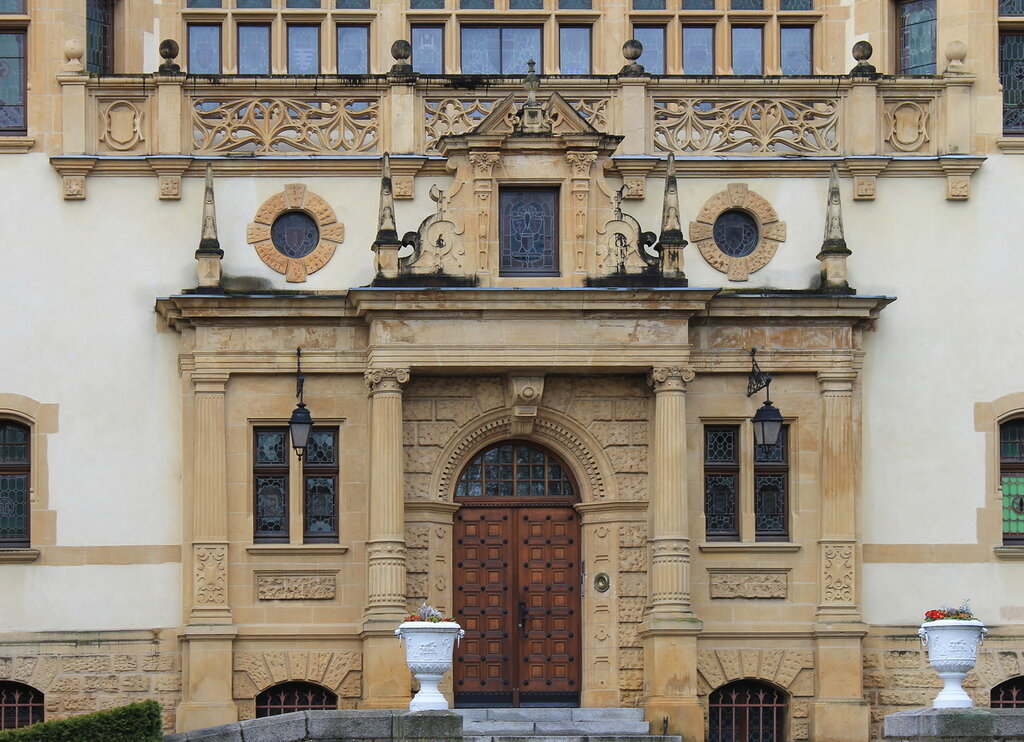 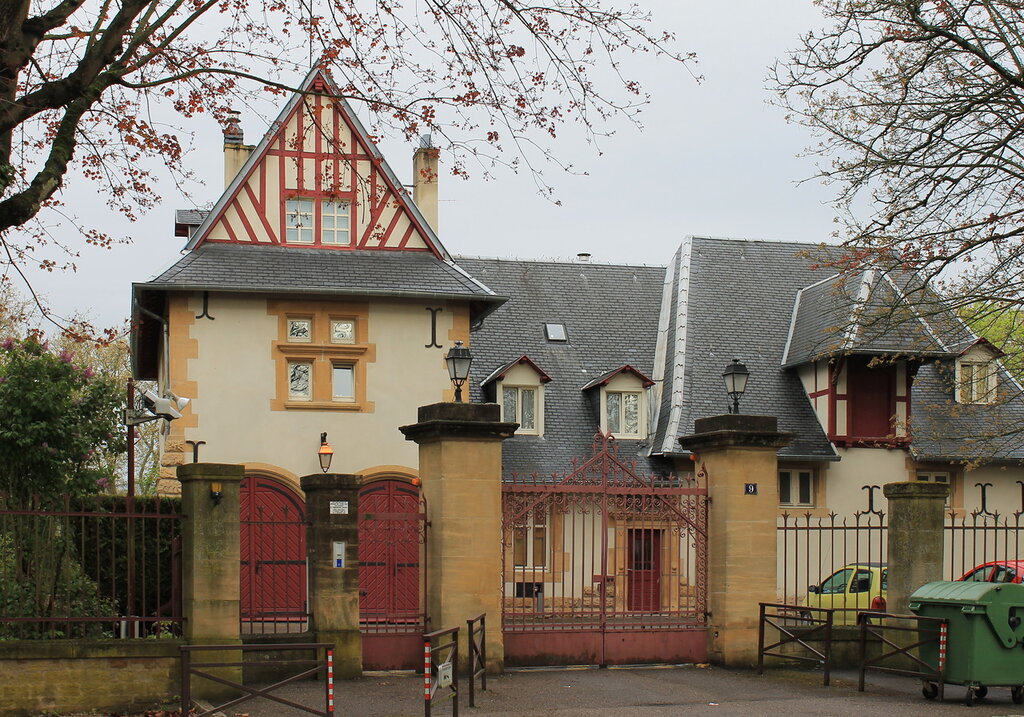 Next, we head towards the Arsenal and the Templar Chapel.